TRAVEL: GOING FOR THE GRAM

My sister didn’t go see Big Ben.  We didn’t even attempt it, I had the intention for her, but she wasn’t bothered.  That floored me.  How are you going to prove you even went to England?  What a ridiculous thought.  This thought has been on my mind ever since we’ve come back.

I have a confession, I’m addicted to tourist attractions.  I’m aware of it, slightly ashamed, but it feels good to let it out and admit it.  I do have that tendency to look up the city I plan to visit and see the top five things everyone else sees.  I’m not protesting doing this.  I just want to start asking myself why I even want to see the site, should I spend my precious time going to see something just to say I’ve seen it?  “Tripadvisor told me to” isn’t really an appropriate response.

I get it though, hidden gems in a city during a one to ten-day period are basically a catch twenty-two. In order to find this gem in a small amount of time, people need to share it and it has to be popular enough to find through a search engine. By then, your gem could turn into a fad.  Is that bad?

Paul Johson wrote, “it is a mistake to try and comprehend more than three or four or at most half a dozen works of art at a time.”  While I can appreciate Johnson’s statement which is mostly based on the context of a museum, I’d like to think that he meant to apply it to all works of art.  I do try and make the effort to stop and take in everything, observe the work from close and far.  But come on Johnson, sometimes it’s just not possible.  The Louvre holds up to thirty-five thousand works, as much as I’d like to, I can’t fly to Paris eight thousand times to see everything.

Clearly I’m still torn because I do want to see everything, but sometimes, I admit, I just go for the gram.  Sacha reminded me of how rewarding experiences can be.  There’s nothing wrong about seeing the best a place has to offer, but I’m now striving to come back with more than just a picture.  When I reminisce about some of my past travel adventures, tourist attractions lose to a story or an experience every single time.  Italy brings up the best ravioli I’ve ever had, my Dad driving us everywhere and trying to explain hair conditioner to someone who only speaks Italian.  The Greek Isles cruise brings me to the moment I bid on my first art piece and won.  Bruges reminds me of all-day bike rides, one thousand steps and my muscles seizing up grounding me to an early night.  The best shower I’ve ever had was in Denmark after seeing Paul McCartney perform at Roskilde and a valuable lesson about passport expirations.  I still feel at home when I’m in England, but mostly it reminds me of all the important friendships I made there that I’m thankful I have to this day 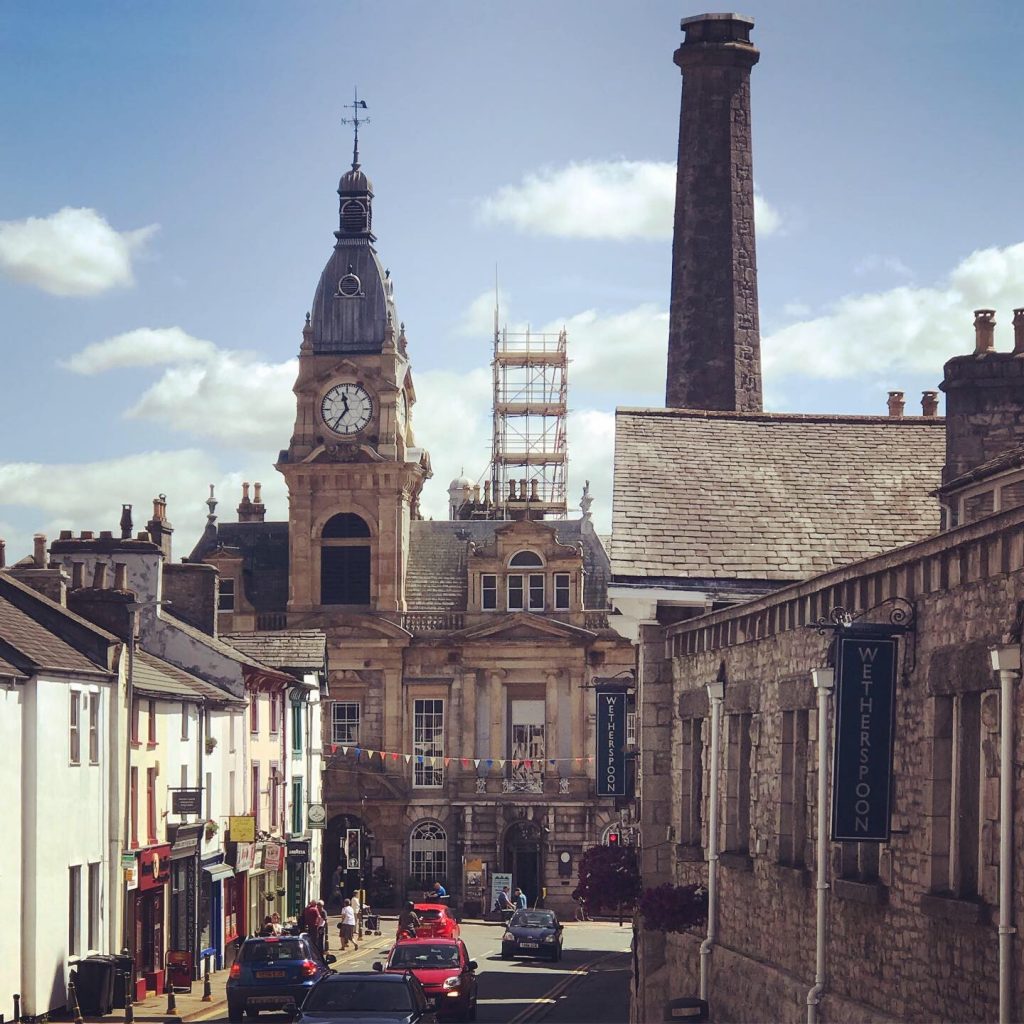 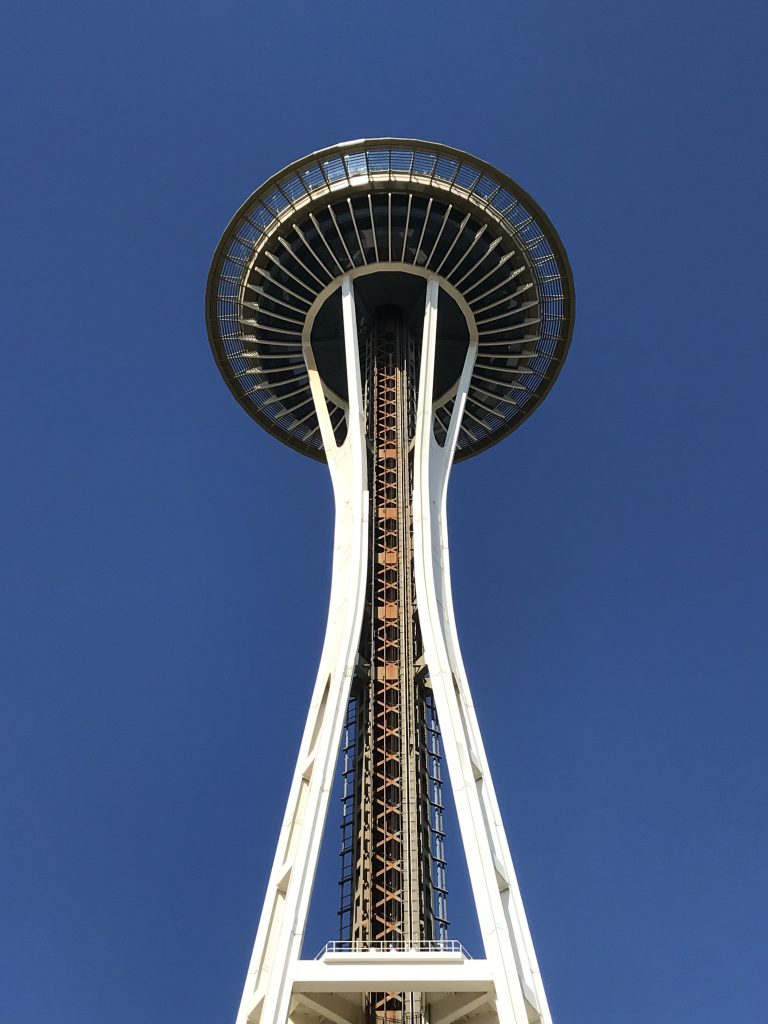 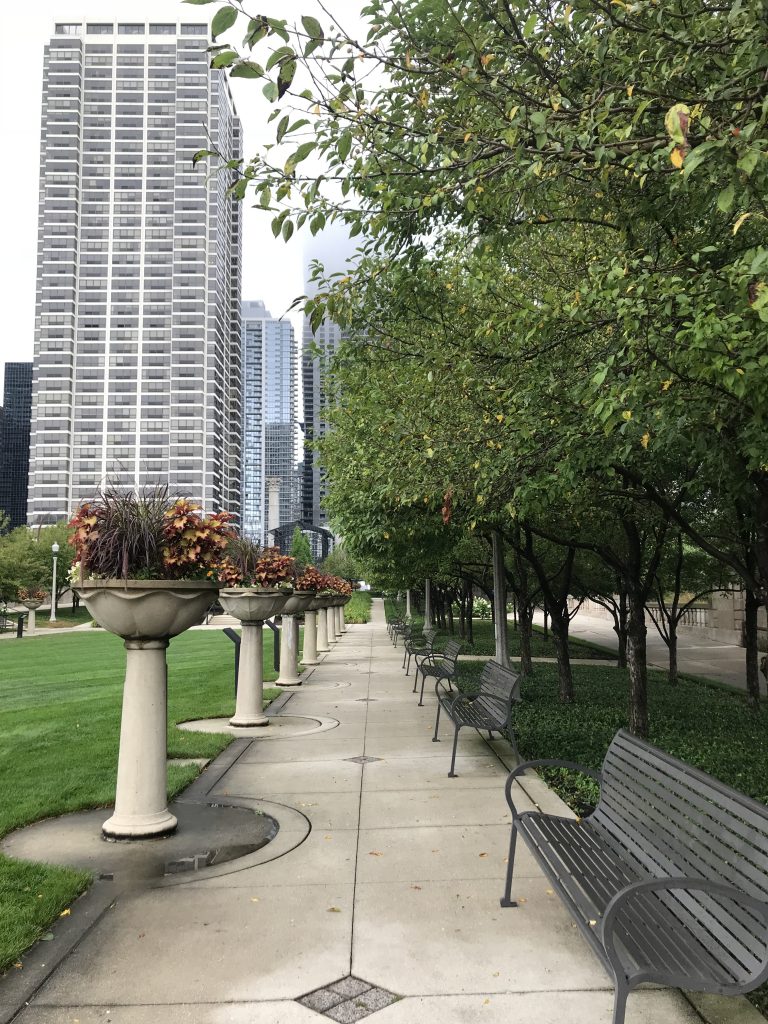 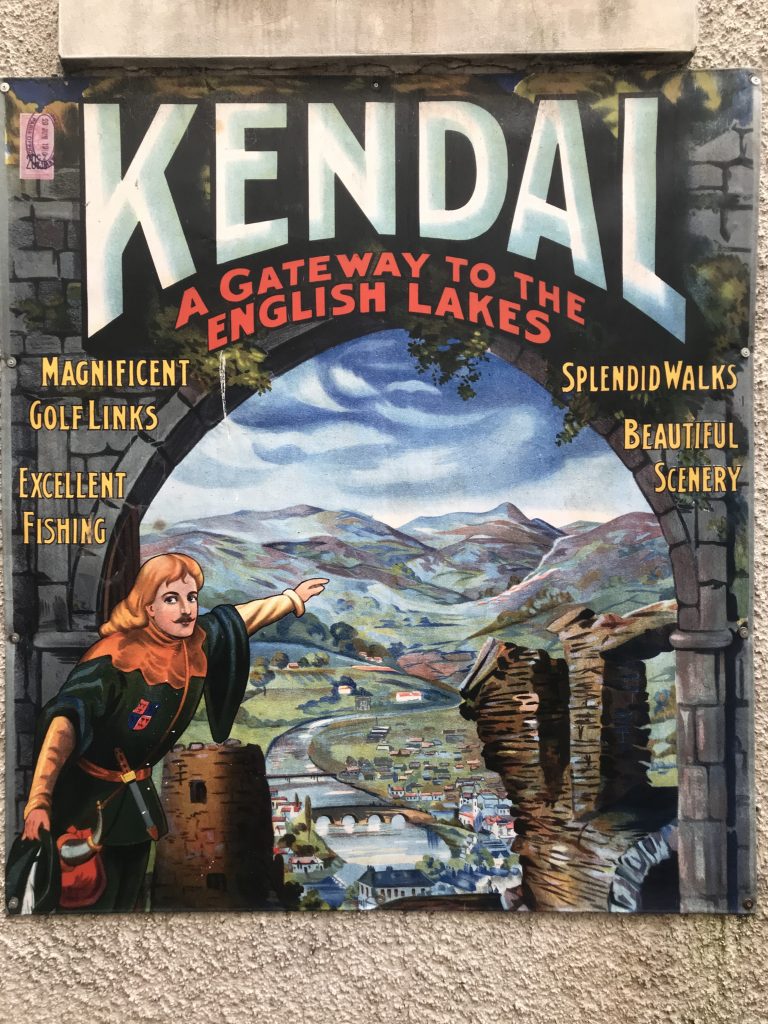 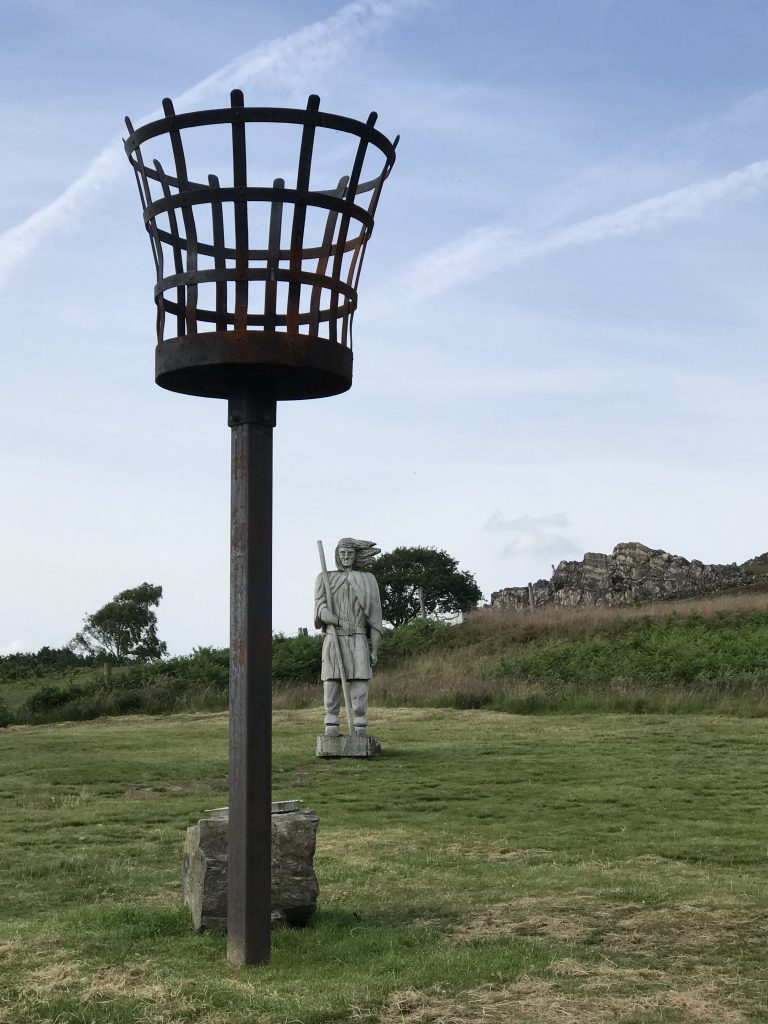 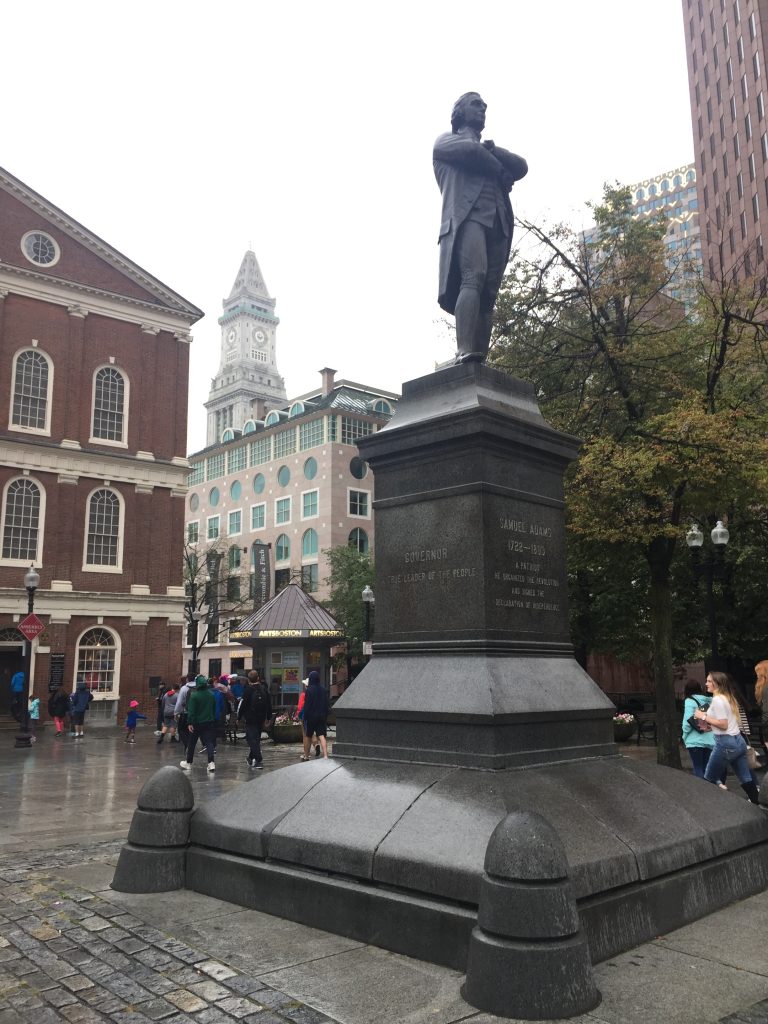